Communicating is a risk.

It always has been and always will be. As are relationships in general. Though I am finding more and more that there is a tension between taking risks and what we consider wisdom. I am personally very passionate about promoting wisdom in our online communications. It is a missing ingredient that young people are tragically not being taught. One thing they are being taught though is to take risks. I initially flee from such a notion, basing such beliefs on the bible's clear teaching to hold our tongues and be slow to speak. But is that all wisdom teaches? Is holding our tongues meant to equal not speaking simply because there is risk involved?

A few years ago I was sitting with a close friend discussing his decision to delete his Facebook account. The discussion around why someone would chose not to use Facebook is fascinating to me. I have no problem with people not having Facebook; it is only a means to communicate and is obviously not the only one. Anyways my friend shared with me the drama his words on Facebook had caused; how people had taken his words and twisted their meanings. Sound familiar? As the discussion carried on I had this simple thought drop into my head. A revelation I had not had before.
What if Jesus never communicated because of the same risk? A risk his words would be misinterpreted.
No one in history has ever had their words twisted so poorly. The Bible itself, the written word of God, is exactly the same. It has lead men on crusades that murdered millions and been used to take power over nations and governments. So did God think through the risks of communicating through the bible? How about through sending His son to earth?

This is a tough discussion to have. Jesus was the wisest communicator to walk the earth and yet even his words were ripped apart. So while wisdom is a vital key in all our communications it will never protect us from rejection and heartache. On the other hand it is comforting to know that if people are rejecting your words, rejecting what you believe to be true and right, that 'maybe' you are becoming more like Jesus. Someone who cares more about a message of truth and love then about being rejected.

Lately I have learned to rejoice when someone unsubscribes from my email newsletters. In a little way it is a rejection of my message. It means I am willing to risk. I can also say with all sincerity that I hope this post gets some negative feedback. That it clashes with someones beliefs in some way. Ultimately that is not important to me. What is important is that people get a greater understanding of the risk God took in sending His son. A communication of love. One that has brought life to me and has set me free.

My friend reactivated his Facebook and I believe the world is a better place for it. He is a wise and loving person whose words have encouraged me and countless others to no ends! I am so grateful that he took the risk of communicating. That he took the plunge back into a risky medium known as social media. Because in the end he is

risking rejection for the sake of love.

What do you think? Is your message worth the risk?

Most of you have already read the articles... 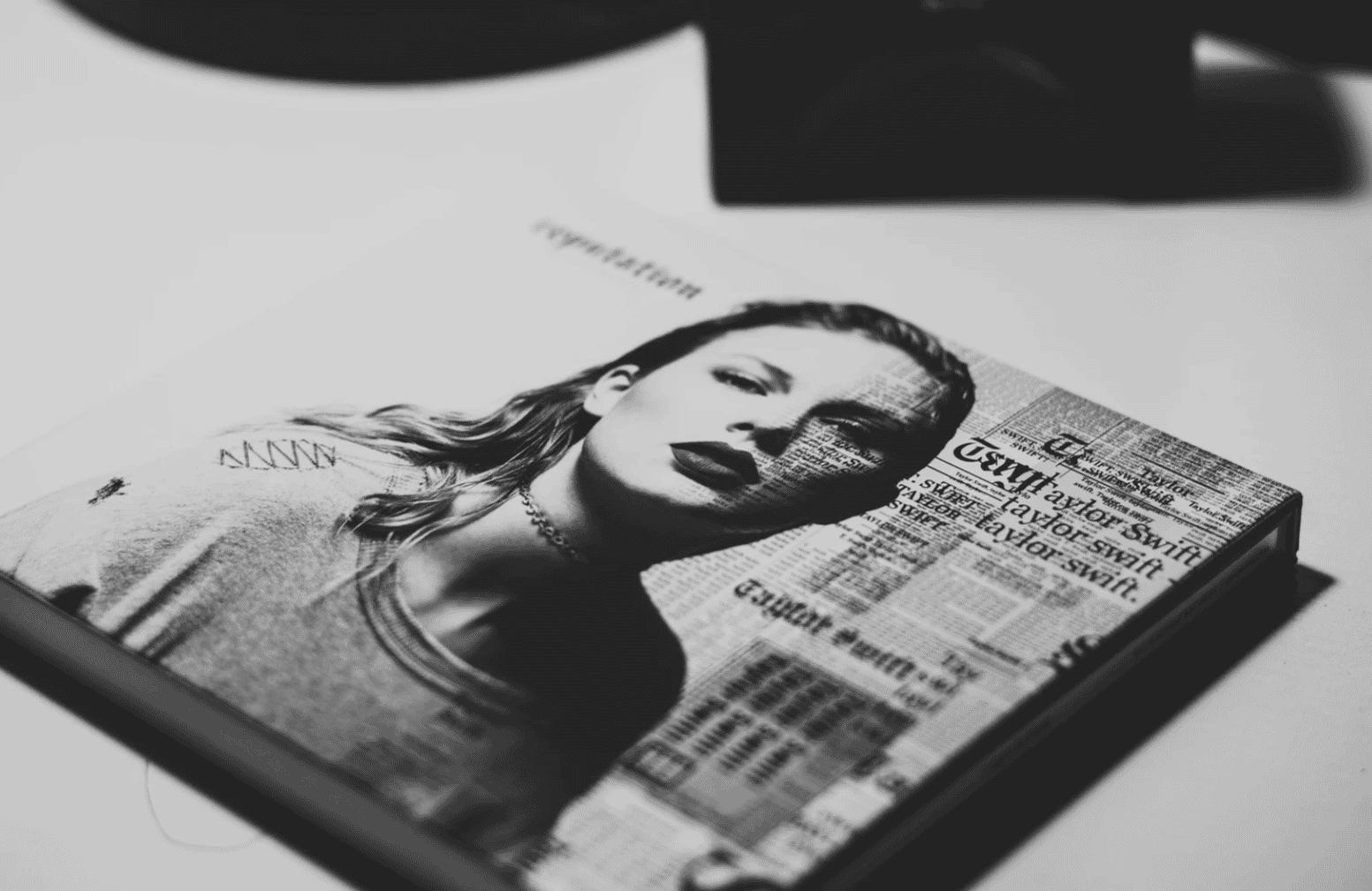 Have you ever had thousands of teenage girls turn around and look at you with absolute jealousy? This was me last year as my wife and I were being handed vip wristbands...