Stop making the things you measure important, instead start taking what's important and measure it.

Numbers are a fascinating thing to me. They are so absolute yet just like words can take on all sorts of meaning depending on where you get them and how you present them. In communications numbers are a vital part of receiving feedback to what you do. Especially when dealing with the online landscape. They tell you if people like, read, share, and ultimately respond to your message. They can inform you if you are wasting your time or maybe even doing an awesome job.

I was once told that online advertising can be like throwing money up in the air and hoping it does something. Then how do you know which part of that money even did anything? It's a bit of a gong show (happens to be one of my favorite phrases lately). So data and analytics are the white horse riding in to save the day and save you money. Right? Not exactly. I spent the first two years working in communications trying to figure out how to measure results online. Laying a foundation for clear feedback and response. Yes it is a vital and foundational piece to any communications strategy.

Though the longer I have done social media and online communications the more I have learnt about how so much of what I measured was wrong.

Not all of it of course. And I also wouldn't call it a waste as it was all part of a journey of learning that I never want to stop. Though is a Like or a Follower really as significant as my reports would make them out to be?

That brings me back to the lesson at hand. Back to that opening quote. It came out of a recent discussion I was having with a young lady who is the Digital Media Specialist for a local radio station that I have helped train over the past year. As we discussed the last year and what's to come in the future we began to drill into what had been measured. We both discovered very quickly that

while it was all good stuff it still didn't clearly connect to what was considered important to the radio station.

What was important had been previously outside of her control and was not clearly being measured. Though the exciting thing is that once that is figured out the sky is the limit.

Now I don't use that example as a critique of their communications. My own communications are one in the same. While further along in the journey I am constantly challenged to discover what things are important to my organization, but that aren't actually being measured. For us that most recently pertained to our belief that calling prospective students on the phone is important. Why do we believe a phone call is important? A major part of our organization, even globally, is made up of our training. It is through that training that we often see overall growth. So when someone says they are interested in joining us, actually calling them on the phone has helped our training grow. The feedback from students that joined us showed that. Phone calls were important. We believe that. Though for some reason we didn't measure it. Since beginning to implement phone call metrics we have seen an 86% increase in applications to our training schools in the first quarter of 2016 (compared to same quarter in 2015). That's not a fluke.

We began to measure something that we believed was important.

So I will leave you with two questions that are currently spinning through my own head;

1. What are you currently putting energy into measuring that really isn't that important?

2. What things are important to your organization that you are not yet measuring? 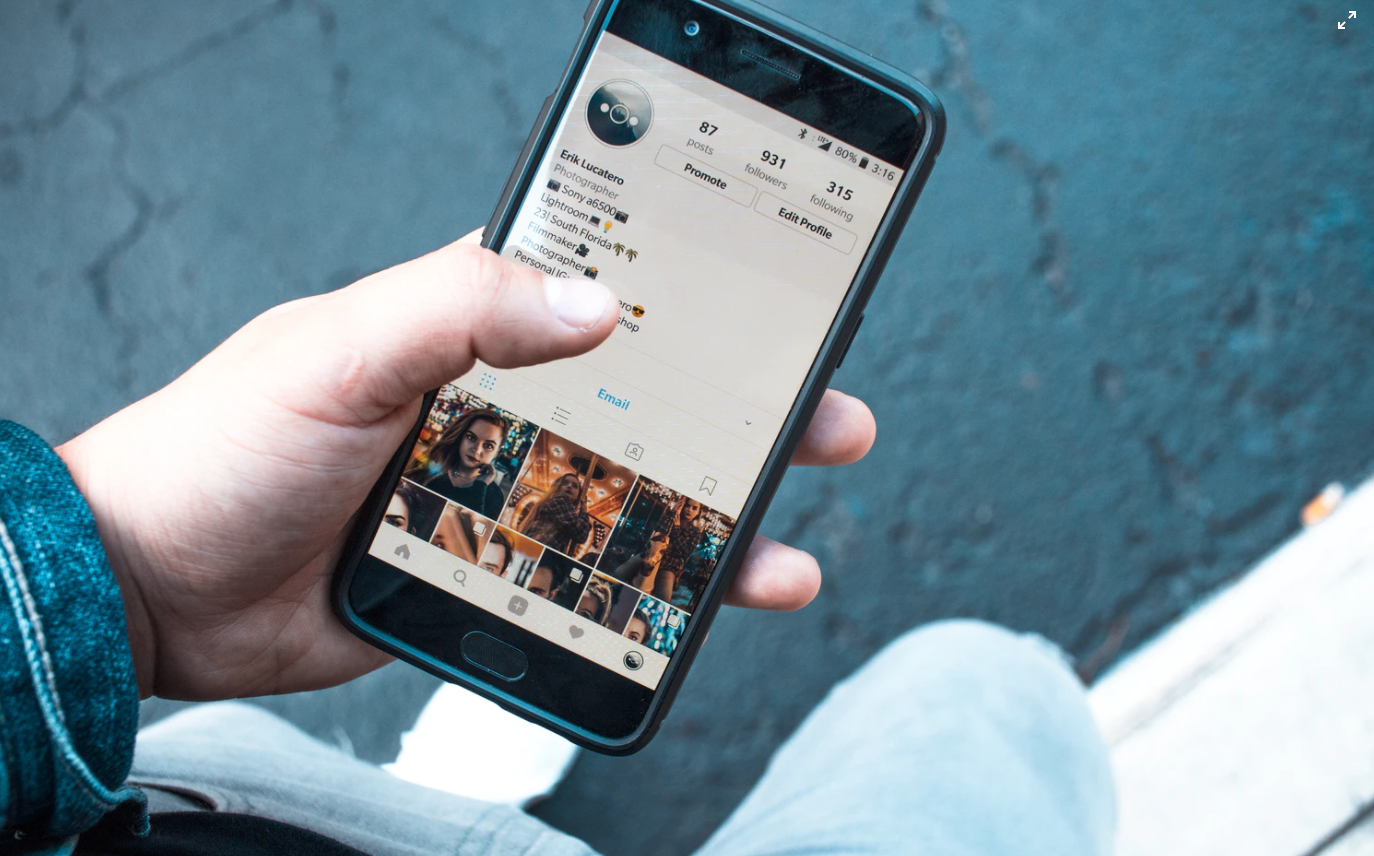 47%, according to a Mashable.com poll that’s the percentage of people who have unfriended someone on Facebook because of the recent election. via Mashable.com (... 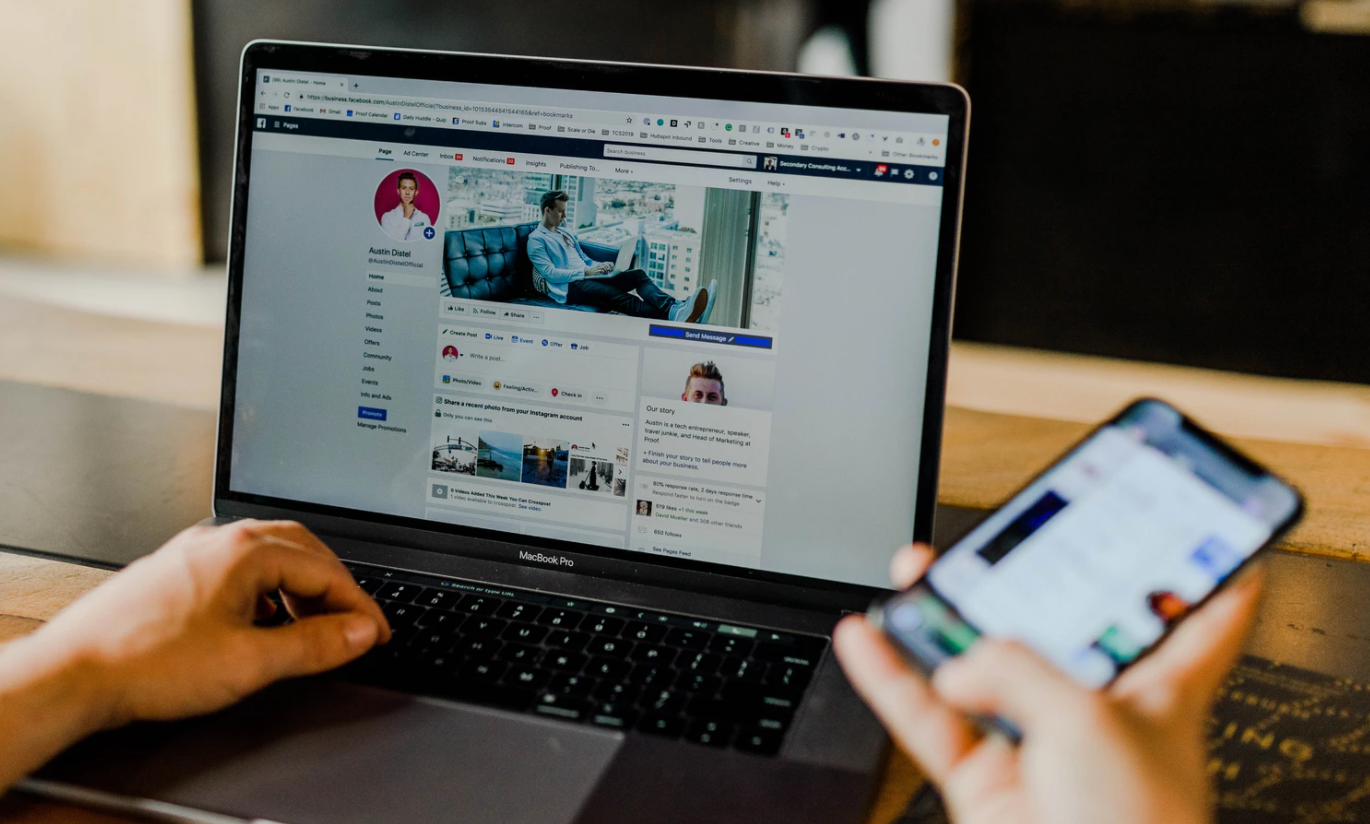 In tackling the world of social media I see staying on top of the latest trends as one of the most important strategies you can have. This seems like an obvious...